JOE MANN – The heroic story of Private Joe Mann and the place where he was killed. As well as superb memorials to Joe Mann

JOE’S BRIDGE – The first bridge taken & the position of the German defences & the factory, on the Belgian/German border.

Therefore – the start position of the ill-fated campaign

“HELL’S HIGHWAY” -The start point where the “Market Garden” operation, set off from.

SHERMANS DESTROYED – The location where the first Sherman tanks were destroyed along “HELL’S HIGHWAY” as well as, where the German positions were strafed, by Typhoon aircraft sorties

HELL’S HIGHWAY – Location of the S.S massacre of unarmed Dutch civillians, on the Belgian/Dutch Border 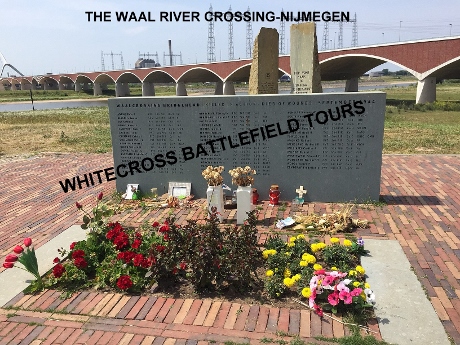 Son Bridge over the Wilhelmina Canal and the attack route of the 107 Panzer Brigade. In addition to this – nearby drop zone of the 101st Airborne paratroopers & their approach route to the German held bridge

EERDE – The Battle for the Eerde Windmill 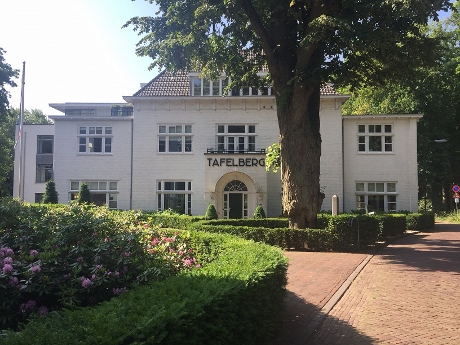 NIJMEGEN -The beautiful Nijmegen road & rail bridges, bunkers and former roadblock As well as the Lent church & location of where the German’s had an 88mm gun positioned

German defensive positions around Nijmegen Bridge, inc the Hunner Park, Belvedere Tower & the Valkhof and the approach routes, of the allied attacks

Memorials to Dutch Resistance member & hero – Jan Van Hoof and the tragic story of his execution, plus a visit to his grave

BRIDGES – Nijmegen Road & Railway Bridges & The River Waal crossing location & memorial. Plus a look at the Dutch bunker, where the bridge detonators were 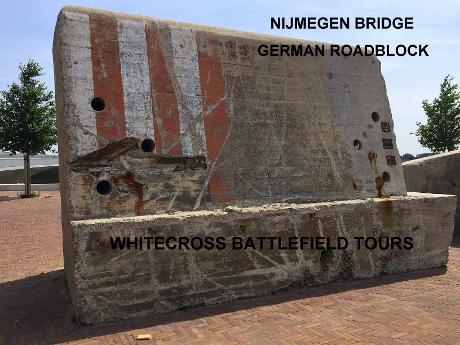 The Paratrooper Drop Zones around Wolfheze

Brigadier Hackett’s defensive foxholes, deep in the forest near Wolfheze

Oosterbeek Perimeter together with key sites in this area

A BRIDGE TOO FAR

Lonsdale Church and the battle around it. In addition – the aid-station

Arnhem – The area around the Arnhem bridge where Frost’s men fought so desperately. In addition  to this- the Battle damage around the bridge and memorials

Part of the Escape route to the lower Rhein, used by Frost’s men, as well as various memorials on route

Plus much much more…..